The word ‘formidable’ derives from the Latin word formidare which means ‘to fear’.

What is there to fear if faith in The One existent predominates?

In the Tao Te Ching it is mused upon that no-one knows whose side Heaven is on. Isn’t this true today as all leaders from all sides still invoke the blessings of their common deity upon their nationalistic uncommon efforts?

Which global leader today is actually the closest to the suffering of their people? Which leader is the most free from hypocrisy?

Which leader is actually serving money first and only pretending to be serving their electorate? Which leader is more concerned with their place in history than genuinely concerned with being true to meeting their opposition with an open heart so that a real current can be connected across their opposing, terminal positions, invoking then the real middle ground that is bigger than both of their initial presets?

These questions are not easy to answer as politics is about the dark art of deflection, camouflage and brinkmanship. Politics is about the winning of arguments, but only when the arguments start with the cathode and anode of conscience rigorously connected. When partisan forces meet whilst only pretending that the debate could actually change their positions, actually deliver solutions surpassing their entrenched manifesto promises, then collective illness ensues.

To be in a culture of past and present Imperialism and still be unaware that that culture might be on the wrong side of history, this is a dissonance that is too much for many people to be able to face.

What then if there is no “wrong side”?

How can this work? How can there be “no blame”?

Falling off a bicycle when learning to ride a bicycle is almost inevitable. Much of the history of Mankind over the last few thousand years has been inevitable. All of the micro-world atrocities of the last 10,000 years are held by the Source Code as mistakes that have yielded progress, eventually.

Today, the micro-world is no more, now the macro-world presents across 24/7 news and quarter to quarter reporting from global financial markets that never stop trading.

Global religions are all mired in their various forms of collapse and infighting. Theological theories and dismayed dogma look on as corruption, abuse and financial irregularities render all religions as derelict, politicised shells of their former transcendent interfaces.

I am a spiritual warrior, I am a Commander standing alone in Faith as I survey the invisible wastelands of the battlefield that is in the final stages of a huge war. If eventually I don’t tell you who I am, then how are you to reach me as these times now require?

This war has been waged for over two hundred years by the determined efforts of an elite who have ruthlessly followed a plan to control the money supply of every country in the world. This plan has been waged whilst invoking limited forms of esoteric spiritual symbolism.

This is not conspiracy theory, this is simply the fact of the matter of Mankind’s immediate industrialised history.

If Mankind is not reconnected to being helped by Its highest collective conscience, by Its personifications of Spiritual leadership that are here now, as always, then the present cartoon of Executive lampoon is only set to worsen.

This Spiritual leadership, extra to the array of Prophets and Messengers furnished by Religions, is ever embodied by people brought through by Life and Love who are more usually hidden and scattered throughout cultures in folklore and mystery.

Historically, the hidden Spiritual leaders have only rarely broken their cover of anonymity in times of local emergency, yet though their actions were only for a specific localised purpose, their actions have often reverberated through the ages.

My work over the past five years has been in the building of a vehicle to present a function, a function that has been a lifetime in its preparation.

This work has been a formidable task for me, a task that has only been made possible with the help of visible and invisible entities who have protected me and brought me through impossible experiences and preparations.

I am aware of course of how these words sound. They could not have been written or spoken until now and even now, the consequences of their exposure are impossible to fully depict except in so far as to say that whatever the consequences are, if any, then they are entirely connected to God, as am I.

The task facing those of us who are inevitably cohering around this message is in itself formidable. We ourselves though are equally formidable and we shall fulfill our destiny as we are each brought through our fear of ourselves and our fear of each other.

As you are reading this, know that we are the people that we are waiting for to bring relief, there is nobody else coming at this time. We know each other, be sure we shall remember each other in time. 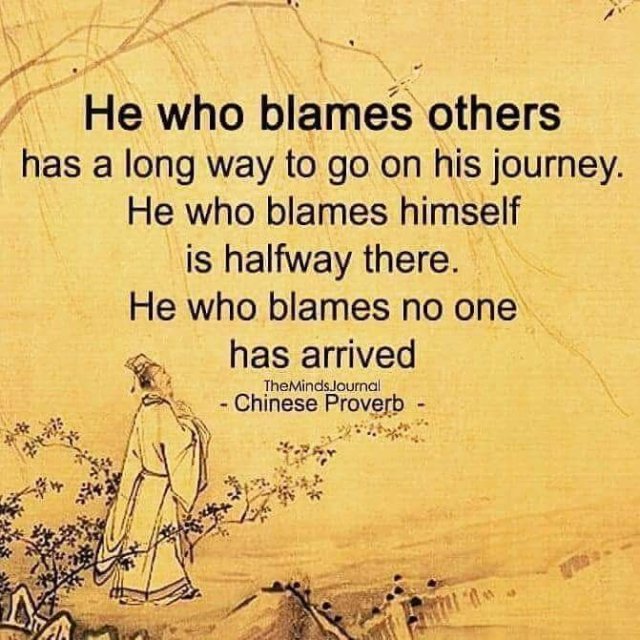