As odd as this may sound, the perceived tension between life and death is essentially erroneous and in this error people are overly vulnerable to the bullying of systems that are led by pirates.

The expressions “to be dead to something” and “to be alive to something” give a clue to what can happen when errors are attended to within the articulation of energy, within our “diction”.

These states of receptivity, for so long as they are connected with and by a will to listen, are simply the anode and cathode of an arrangement across which a living current of consciousness can arrive. In the sharing of consciousness a meaning is distilled from a connected conversation that is unique and greater than the sum of the parts of that conversation.

So, I am living in the manner with which my inner conversation arises and as I communicate to you we are living. Deadness and aliveness are simply components of an educative process that consciousness conducts for itself.

This is the principle established by all cultures that Love is actually the only “worth” that is worth talking about. When money usurps this actual “worth” with a remit of value emphasising “cost”, then there can creep in a disease that eventually disconnects the design of the purpose of Mankind arriving on Earth in the first place.

Then, a Diction healing is required, a recalibration of purpose, a Therapy of Resolution. A possibility of a rededication of worth to the sheer dignity of living, a recognition of our common humanity, a restoration of Human Harmony.

There is only One Living being, that One is Love. 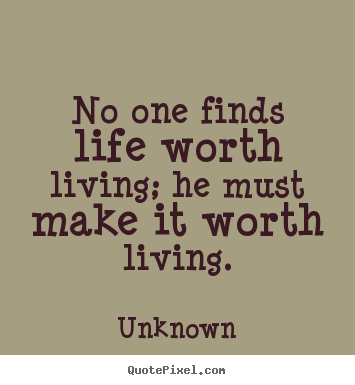