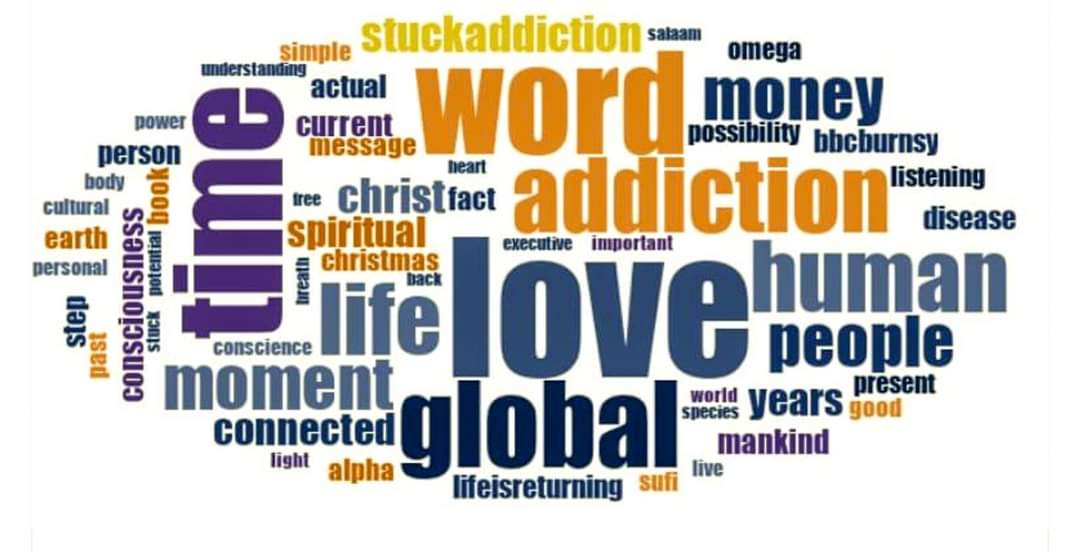 This video preempts Donald J. Trump’s run at the Office of President of the USA. In an animated stream of information from his life’s locker, he discloses a fact about his method of being a dealer.

This single inadvertent exposure of his predatory core modus operandi gives the clue to who he is and how he has operated all of his life and just how bankrupt the whole global financial system was and still is as Mr Trump came and went into and from global political leadership.

As he says, he loves a foreclosure.

Mr Trump instinctively and with cold-blooded attentiveness to detail describes in this video how he sees and does business, always on the look out for his next victim.

The US financial and political system was and still is, in foreclosure and Mr Trump simply transferred his predatory skillset.

The preceding Presidents simply prepared the ground for Mr Trump to take over the company of USA Inc., (the next victim) by their having presided over a global financial crash and a breakage of global political language that rendered the foundation of contract across the socioeconomic global structures virtually destroyed.

In this collapsing chaos Mr Trump found natural allies in the apolitical global billionaire class who are desperate to keep the broken system going. He found an ally in Mr Putin who had already established himself as the previous Official Receiver of the foreclosure of the USSR.

So, Mr Trump’s plans have unraveled ….

So a Spiritual Jubilee is the only course to steer now and this requires Spiritual Leadership if a complete existential disaster is to avoided.