Source of Sources, a Resource. 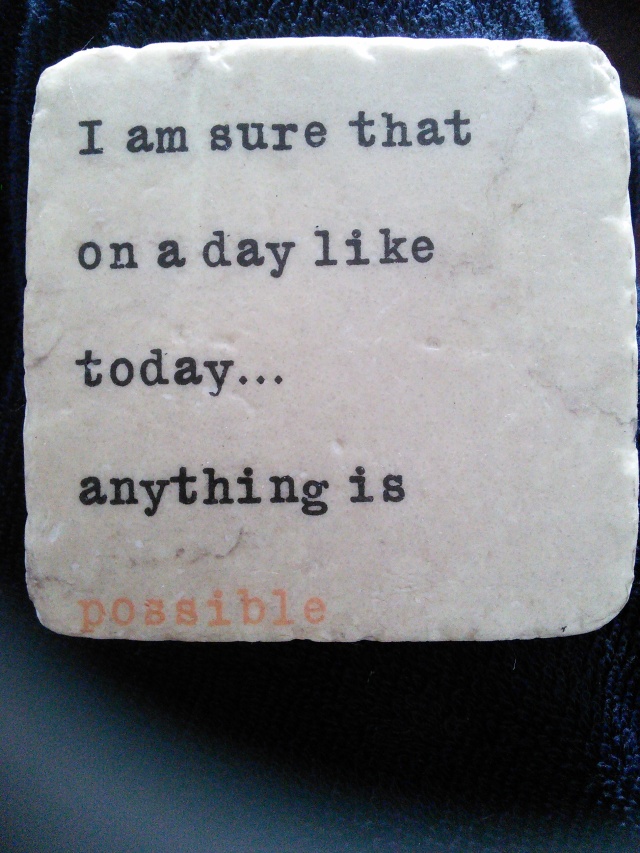 Visible things that are made have a source, a provenance.

Visible things have a chain of connectivity, an address. This is manifest in a birth certificate or on a label for example that might say ‘Made in Britain’.

Invisible effects have a chain of connectivity, Beingness that becomes as it were, a signature to all things.

The politics of materiality revolve around resource. The word resource denotes a returning to a source. The source of power enjoyed by material leaders is to be found only in the people that submit, willingly or unwillingly, knowingly or unknowingly, to their leadership. Accoutrements to that power are found in manufactured value that is placed on metals, gems, money and structures of worship that codify what people accept as being of worth to them.

Much effort is expended to foster a sense of union between the structure of leadership and those that are led. This effort forces such union as there may be either by fear, or it attracts into union by persuasion. Both types of effort by leaders and their led, involve a certain subterfuge as the leaders are juxtaposing the power between themselves and the folk to be led around a Singular word that is source.

There is a Source to all invisible phenomena. A person in union with that Source is a resource.

Eventually history, that is simply a malleable recording of aspects of time, exposes then often disposes of the reputations of material sources of power. That same history is placed in an overall era that is defined by the invisible Source, e.g. this year is 2015 AD, or in the year of Our Lord 2015.

To solve material problems the structures of governance look to their resources and their sources.

To understand era change and how to access the resources to navigate and survive this change, people wittingly or unwittingly find themselves looking to their invisible resources and to their Sources and eventually to the Source of those Sources.

If religions and their derivative intellectual politics are failing to be a resource for problem solving but are becoming existentially the very problem to be solved, then it is always because the union between visible and invisible power has broken, whatever the leaders of any such religion or their politics might try to pretend.

Eventually, whether the person in Union with The Source wishes to or not, the material conditions reach a tipping point wherein a window opens that is so urgent in its opening, that their usually hidden resource suddenly becomes universally accessible. As the Sufi says, ‘every Pharaoh has a Moses’.

How long that window remains open is always materially limited even though its resource is spiritually limitless.