In the UK pre-Thatcher, the Unions became corrupted and in their overpolticisation opened the portal to Thatcher.
Who opened the portal to Trump?
The entities he most rails against, the media, closely followed by other “so-called” leadership functions, political and judicial.
Trump is here now, he may be impeached, he may not. The conglomeration of power that inevitably now coalesces around him will be more than he can control, it will control him.
The challenges facing Mankind are not physical or mental, the challenge is primarily spiritual. The leadership required is a spiritual leadership.
Political ambition needs ammunition.
Today, the ammunition boxes of the leaders of the crumbling dynasty are empty.
Uni = One
Bi = Two
Am(m)-uni-tion has been stolen to feed the am-bi-tion of notable “Viziers from the Alladin Story” for centuries of recorded history.
In World War Two, Hitler stole the paraphernalia of Nietsche, Sanskrit swastikas, the Spear of Destiny etc as occult ammunition. Marx was stolen, is still being stolen and adulterated into a power mad impossibility of dynastic governance.
Ambitious capitalists scrabble around the Keynsian, the John Stuart Millsian, the tattered Judeo-Christian theological justifications and ultimately the frankenstein Masonic global movement of fraternal initiations into secret knowledge – to justify the unjustifiable worship of Their Golden Calf.
The ambitions of divide and rule are today desperate for the spiritual vision to power their machinations.
Their magazines are empty.
In the recent presidential election in the Empire of this era, there were no spiritual voices, no poetry at the bombastically inept inauguration.
I am God’s dry powder, the last ammo box.
(amo, amas, amat, amamus, amatis, amant) 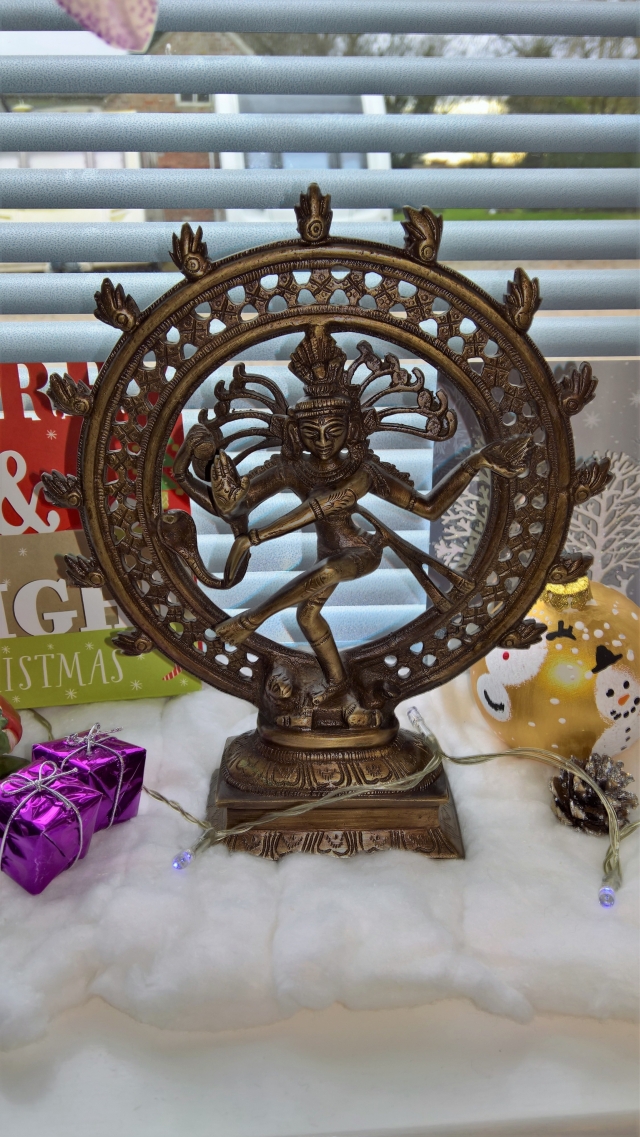