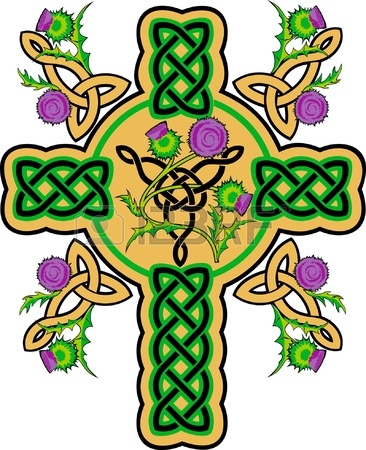 Through the mists of claim and counter claim, The Holy Spirit moves today, moves us every day.

In all the politicking and scare mongering, the quiet dignity of The Majesty that embodies in Her service to God as Elizabeth, Queen and Sovereign of the United Kingdom of Great Britain and Northern Ireland, Her service that shines forth in Her disciplined silence.

Look to Her you present day leaders who, because you have become trapped in your own fear, now terrify and suppress the populations given unto you to protect and guide. Look to Her you land grabbers and flimsy excuses of pretended servants to The Unseen Government and witness Her example.

Do not try to hide in a history lesson of critical disassembly of Her journey to Her realm of service. Do not expose past tyranny and failure, civil war and bloodbath, to give warrant to any present atrocity. Look to Her now and see your path open, whilst you still have time.

This land of Britain, this bridge across time and calamity, Mother of Democracy in this era, even though past inventor of concentration camps and The Game of international skulduggery in old Empire building, yet now stands again as a post-modern leader. The Scottish Referendum cleanses hypocrisy from the British realm.

In this moment as the world stands poised between a thousand year era of peace and technology or a collapse back to Mediaeval barbarity, Great Britain shows to the billions watching, how to conduct elections, with everything to lose, yet with honour and magnanimity.

The Unseen Government holds the portal of possibility eternally open, but manifested individuals are free, like Pinocchio, to strive to be real and return to their Creator in this life and beyond, or to get hopelessly lost in the fairground trivia of immediate gratification.

Great Britain has been complicit in the shaping of this world for good and bad for many centuries past. For these present few years past, the fabric of the nation has been involved in a public exposé of fault and condemnation unparalleled in the history of modern democracy.

What is new is the wake up call of the 97% engagement with the democratic process now happening in Scotland.

In truth, every day is as important as this day. The leadership needs our full engagement, every day.

The offices of power are open to those who wouldn’t touch leadership with a barge pole, because the mistakes that have been made to fail our way to here are our mistakes, not theirs. We let them do it by our laziness and ill discipline.

Service, Recovery, Unity, these words are treatment principles that are the inoculation against the terminal disease of addiction: they are injected into every rehab regime around the world as individuals wrestle with chronic self-obsession as their particular form of addiction is defined for them.

This day in Scotland shows to the world that it is possible for democratic leaders to trust the people, to serve the people, majestically.

Result apart, just because of the Referendum process, no cringing despot, no counterfeit leader, no self-serving autocrat, as they strut the global media can ever again accuse the United Kingdom of failing to practice the principles that it fights to defend around this emerging world.