Message from The Cloud

“1. The UK Unions became corrupted by attaching themselves to Labour after deep money infiltrated their ranks at the beginning.
2. This corruption finally collapsed the UK Unions as they collapsed the Labour government of Callaghan and opened the door to Thatcher.
3. After Thatcher determined that the Executive should never be challenged by organised workforces ever again, she brought in The Parent Charter, The Patient Charter and The Passenger Charter. Health, Education and Transport were the three areas that could paralyse the Executive. Thatcher disintegrated the hitherto flawed yet integrated Health, Transport and Education services, setting school against school, NHS Trust against Trust and dismantling Council transport as well as National Rail Services.
4. Thatcher went too far, as macro power always does. Blair was voted in within the blunt sanity of the UK democracy with a huge majority to restore the real middle ground by reining in Thatcher’s excessive Union culling. Blair hung up the democratic pendulum, he then had to break language and spin words to pretend to be a partisan corrective as the electorate had at a deep level expected.
5. This Union destruction started by Thatcher and completed by Blair, eventually nearly destroyed the Union of Great Britain in a recent referendum and has destroyed the European Union aided and abetted by the US who want no Union except their States.
6. Blair in his torment of guilt that he did not “do God” whilst in Office, a guilt which pushed him into the confessional of a Roman Catholic conversion against the Constitutional UK theocracy that is led by The Queen, and then into a global Faith exercise, now wants to ride back into the limelight to save a Union!
7. This is simply the spiritual illness of stuck-addiction© that has collapsed the global Executive manifesting in all of its increasing cunning manipulations of the insanity of, doing the same thing expecting a different result.”

The above Facebook response to a Guardian article about Tony Blair railing against the collapse of the European Union, when speaking from his ‘Faith Foundation’, exposes the attempted power grabs and the spiritual bankruptcy that renders such grabs now doomed to failure both here in the diseased Unions of Great Britain and Europe as well as, eventually the diseased Union of the American States that is the US Empire.

All states of Union take their power to form in the first place from an attempted Union with God.

My work, as a person in Union with God, is to address this deep dislocation of language that is playing out in the global catastrophe that is exercising the global media so much that people generally cannot see the wood for the trees.

I do not know whether I can succeed, only God knows, my job is to simply carry my message in this cloud. 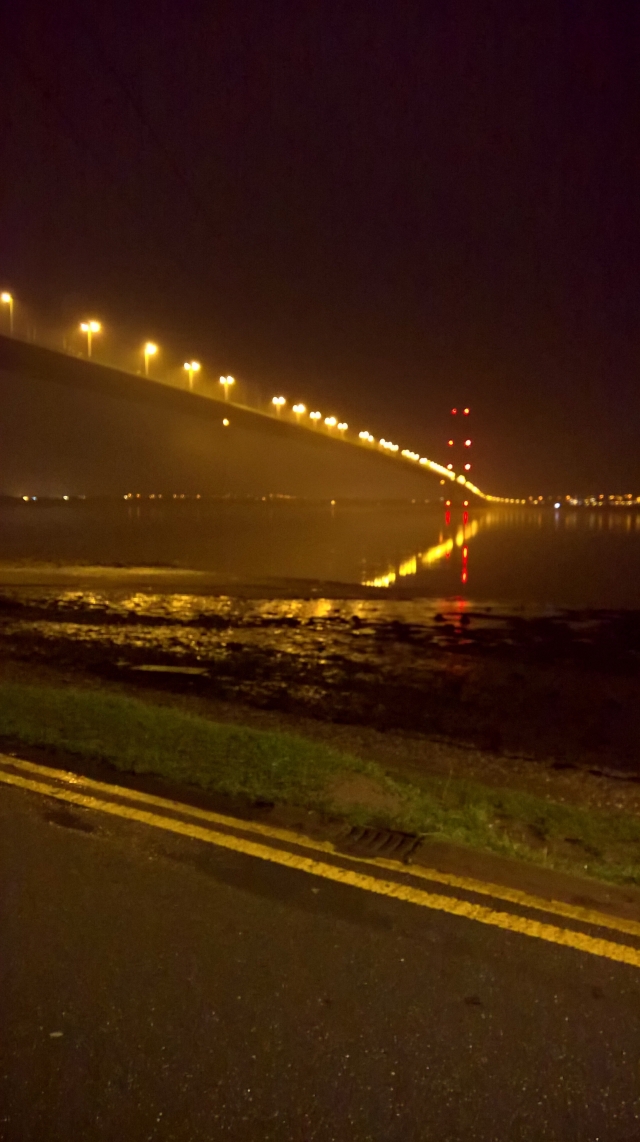