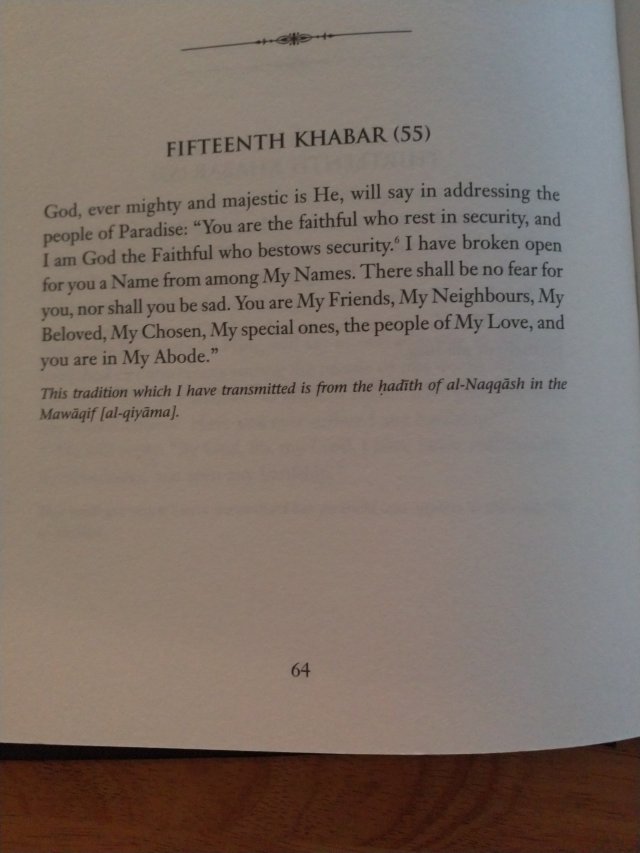 Thanks to Azim Looker …. for

A chunk of quote … from J.G.Bennett.

“War has a twofold origin. The first is outside of man and arises independently. The second is within man and is due to his own weakness and failure. From time to time a special state of tension arises on the earth, which Gurdjieff calls the state of “Solioonensius.” This state of tension arises from the relations between the planets. I do not mean by this that it is something supernatural or mysterious. It is a perfectly natural process, connected with the changes in the balance of electrical and other energy in the solar system. For example, it is already suspected by science that the occurrence of sunspots has an effect upon the human psyche.

It may help you to understand what I mean by calling Solioonensius a perfectly natural process if you consider a simple phenomenon, well-known to all. I refer to the effect in Great Britain of the east wind, or in the Mediterranean of the sirocco. When the east wind blows, people become irritable and nothing seems to go right. I once became interested in this because I wanted to see whether it was a real or an imaginary effect. I asked a number of people to observe carefully and let me know as objectively as possible whether they could detect a state of inner tension caused by the east wind. Nearly everyone confirmed that a state of irritability did, in fact, arise in them even before they were aware that the east wind was blowing.

In a more subtle and pervasive manner, great regions of the earth’s surface, and sometimes even the whole of the earth, become subject to a state of tension that produces in people a strong sense of dissatisfaction with their conditions of life. They become irritable or aggressive, apprehensive, nervous and highly suggestible. Gurdjieff said that knowledge of Solioonensius existed thousands of years ago, and that he took the term from a very ancient tradition. At the present time, its significance has been forgotten or lost.

The point is that there are two completely different ways in which people can react to a state of Solioonensius. It always arouses dissatisfaction, but this may be external or internal. External dissatisfaction leads to external conflict; internal dissatisfaction strengthens the desire to struggle with oneself. Those who understand the necessity for working on themselves and achieving the second destiny find in that state of tension the greatest possibility of incentive and force to make them work harder. But those who do not have this feeling, this realization, project outwards their dissatisfaction and become hostile and angry with other people-suspicious, jealous and the rest of it- and then, defenceless against these mass psychoses, begin to hate. And the very people who, only a few years before, could not conceive of themselves consenting to the idea of war become involved in the destruction of other people. And those other people, passing through the same mass psychosis with the same justification, wish in turn to destroy their existence.

It is possible by careful study of history and of various psychological processes to verify this. And once you understand it, you will see that there is no way by which war can be stopped other than by making people understand the necessity for this work. Otherwise, they have no defense against this state of tension; no contrivances, no organisation, no good resolutions can avail, because there is a physio-chemical process involved. This state of tension must produce the result. We do not know when such a state of tension will come over the world again. When it is absent, we do not feel war as something possible, but when it approaches, nothing can be done unless an idea can come into the world that can act on a sufficiently large number of people to enable them to turn this force in a different direction.

This is one reason why the change – the transition period – from one epoch to another, from one world to another, is a dangerous period. Old ideas have lost their momentum and can no longer move the world. New ideas have not yet gained momentum. All through history, and even before the beginning of history, we find such periods accompanied by war and revolution, not because war and revolution are inevitable in themselves but because people have lacked that discrimination that would enable them to use this situation rightly. If we are able to go into a world in which this is understood, then the course of history can be different, because the destiny of all mankind can be raised to a higher level. There is no higher purpose in the life of man than to bring about this great transition.

If a new world is to come, we must first create it in ourselves. You may ask how the work of a few people can change the world. It has always been so. Ideas are powerful, not organizations. Nothing can be done by outward force; everything can be done by inner strength.’

The descended sacredness of the disease of stuck-addiction is that eventually, after much practice in the wastelands of denial, the individual inner warrior does give his or her own death day “consciously and unequivocally” back to The Living Source that granted them their birthday – or they actually die.

Once this has “actually” been done rather than theoretically imagined, an awakening begins.

If this releasing of the physical death day is not achieved, then the death day is held by the piratical system that grips the Earth and all its species, especially Mankind, in its status quo of threat and counter threat.

There is the gift that this transmitted vehicle gives to all Mankind, for most of Mankind is held in subservience by forces that overtly or covertly threaten people with physical or reputational death.

This is ouranosmetry meeting geometry, this is how to prepare the personal alchemical vehicle to achieve the metaphysical instruction of Islam which is to “die before you die”, without getting lost in the terrorist dangers of physical misunderstanding.