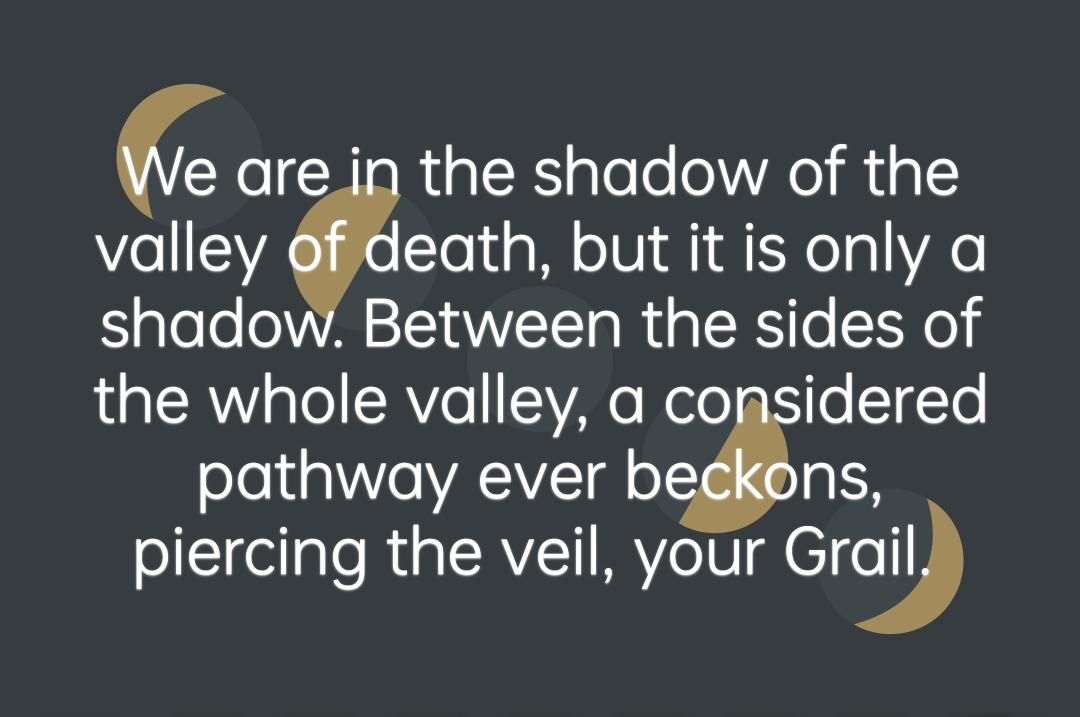 #stuckaddiction "For we wrestle not against flesh and blood, but against principalities, against powers, against the rulers of the darkness of this world, against spiritual wickedness in high places." Ephesians 6:12 https://t.co/eUAYFBzd7L

The occult manipulations of the powerful, whether in the time of Pharaohs when eventually a Pharaoh met with Moses, or whether it was those who financed Hitler who then messed around with ancient Indian symbols who then eventually went on to prepare the ground for their planned planetary take over – it matters not.

Eventually the misuse of subtle forces goes beyond bounds and then the boundary makes itself apparent.

How is all this to pan out at this time? Who knows. It is panning out now. The players are all in place. The pieces are all exactly positioned. The preparation of the place exquisitely taken care of.

To be caught up in the middle of events is not the same as imagining how things might be in the future, nor the same as a meander through a history book or a journey through a work of fiction.

What is happening now is an Epoch-change.

The old ways have already gone completely, the new ways not yet landed fully. So the appearance is a little like the image of the teleportation process in Star Trek when people moved through space and time. The re-form sort of shimmers, then solidifies.

So it is with everything on Earth today. It is a time of shimmering.

However, do not imagine that the old pre-2008 days are ever to return, they are not. Neither imagine that the New World Order secretly planned by occult powers for centuries is about to appear either. Neti neti.

What is appearing is from The Creator, the created can do nothing but conform at this time of Bhagavad-Gita-like return to bounds, returning those that are out-of-bounds back to the field of play.

The Age Of Aquarius is shimmering, as it has been for some decades now, even though it has been attacked by would-be hijackers and occult pirates, its successful appearance for Human beings is imminent. 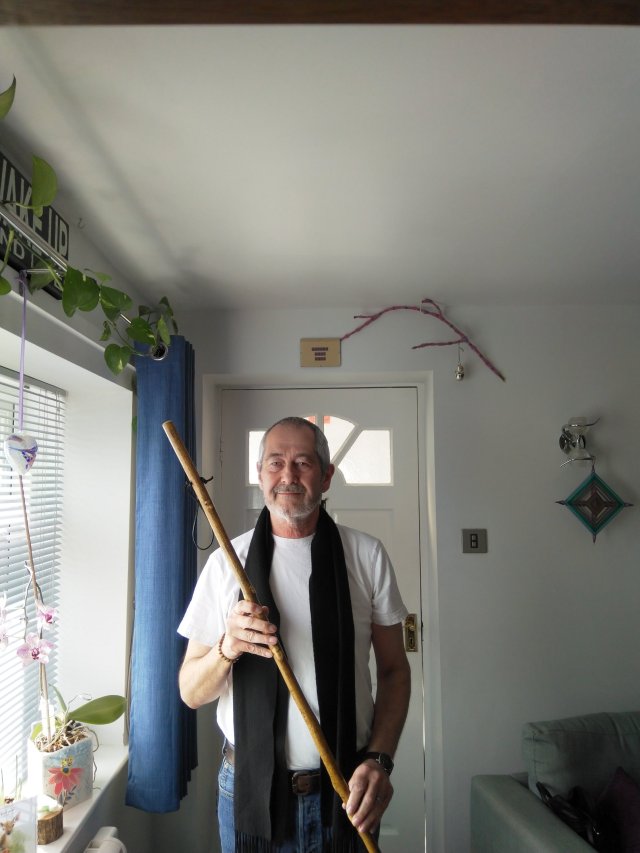 This is me at a “new staff meeting” to commemorate the solstice. 😉

One thought on “The battle of the magicians”