The Naqshbandi “taweez” is written and worn by those initiated into this ancient order. A little research can reveal the purpose of the wearing of this taweez as it is a reminder for those who wear it of the protection that Allah promises to those He sends to serve Him, as they work as contemporary connectors to His creation in order to help Mankind during their lives on Earth.

The Sufi always brings the best meanings from the revealed scriptures across all the global religions, as well as trusting in the surah Al Khaf from The Qur’an within which is the guarantee of the living connection with Allah as exposed in the rendition of the meeting between Musa and Khidr.

Even though I was informed in 1981 by the Sufi Bülent Rauf via a message from a friend that I am protected by Allah, not because I’m better than anyone else but simply for this time to have for it secured a trustworthy witness that truly “there is no God, but God and Muhammad is His messenger”, yet still I wear the Hizb Al Wikayah from the presence of the 13th century Sufi Muhyiddin Ibn Arabi, which can be found from the link, as well as taking delivery of the Naqshbandi taweez today. 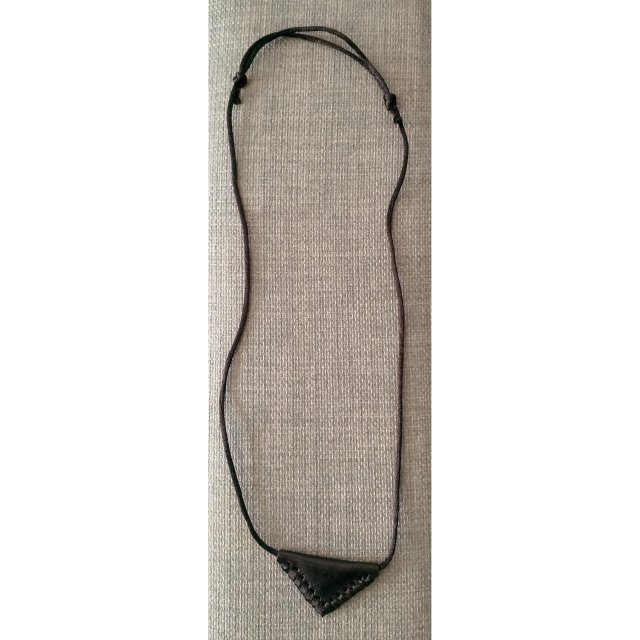 I also wear a silver AUM, this to connect the East and the West externally as indicative of the state of my inner hemispheres’ marriage.

The principle of this external wearing of article is in the same action of my reverting formally to Islam in 1984, the principle being one of harmonising my outside with my inside, my visible with my invisible, for the Sufi the exemplar is The Christ.

The Sufi is brought through to the Universal Religion of Love not to be cast as a superior, but rather as a catalytic servant to believers and non-believers alike in the name of Love, for do not all relate somehow to love?

The hot spots on Earth today are trigger points of religious territorial hostility. Some of this hostility is honest ignorance in the attempt by religious leaders to protect doctrinal differences as it seems that history impels. A lot of the global religious volatility however is deliberately cooked up by personality power plays as well as by international political forces of destabilisation as geopolitical power games have been played by leading nations for the control of energy resources over centuries.

The Sufi is God’s merciful mediator. As I have said on a recent video, God’s servants are usually hidden, even from themselves. Those Sufis that have been recorded throughout history, found by those that seek out such records, are those that have been ordered to break cover by Allah (by their Enlightenment in Buddhism) in order to help communities at various times.

Where I write Allah, it can be read as any naming of God from any known tradition in Mankind’s history.

The work left by these Sufis, though for a particular culture, can have relevance for later cultures as part of the ever revivifying relationship between Allah and His presence in His mystery of appearing as a material multiplicity in Nature, known as a possibility by the experiential self-awareness of Mankind.

The hitherto unheard of openness of the Sufi Way now and of the Sufis living today and the accessibility of The Way is a phenomenon made possible not only by the internet, but made possible also by Allah as His Mercy because of the stress that Mankind faces existentially at this time.

The Sufi today faces just as much vitriol from 21st century believers and non-believers as has ever been faced, not least, again as history can show, from those who are sure that they are the only Sufis who need to protect The Way from anyone who doesn’t fit in with their lineage.

Clearly, it’s an inside job 😉🙏

I offer you the most powerful prayer of protection in the Universe:

O God I seek refuge in You, from You.

1 Response to Position of Protection