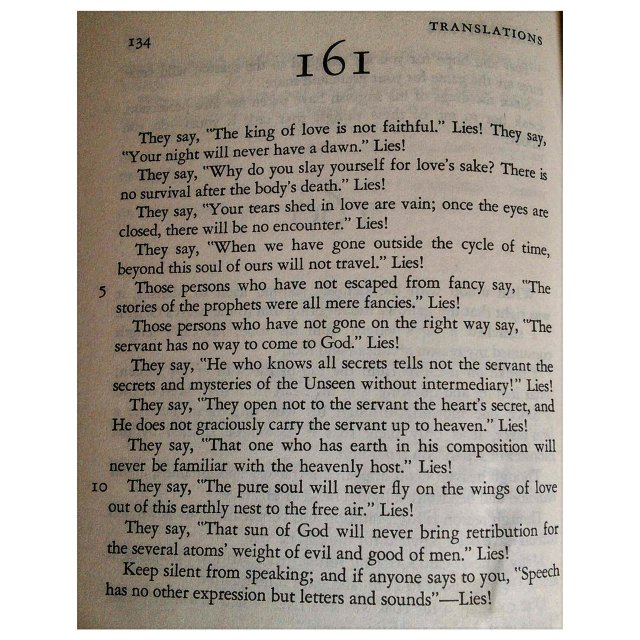 Jeffrey Epstein was found dead in his prison cell today. The mega story surrounding his trial is full of group gossip, modern day Empire sensationalism full of celebrity association, unproven liaisons, allegations of immoral activity involving espionage, royalty, businessmen, computer programmers, religious and political tribalism, bankers and auditors with their smoke and mirrors and on, and on and on ad nauseam, except that it seems Mankind never gets sick of it.

More simply, a man has died, may God have Mercy upon his soul.

Materially, none of us are here to judge another person more than the law of the land is empowered so to do.

Spiritually, a person faces the consequences of their life according to all the religions known to Man.

If there is any lesson to be learned from the events surrounding the death of Jeffrey Epstein, then it is one of seeing one’s own behaviour with the same investigative rigour that one might be tempted to apply to Jeffrey Epstein’s demise.

“Let he who has no sin cast the first stone,” are the words of Christ that rush toward me whenever anyone else’s sexual behaviours are under scrutiny, legal or otherwise.

For me, this does not mean that anything goes, there is and must be the law of the land and in my experience of how a civilisation’s law comes into being then I trust the line from the 12 Step Programme which says that, “without help it is too much for us. But there is One with all Power. That One is God, may you find Him now.”

In the working of a 12 Step Programme, the principles of contrition, of facing the law, of facing up to sexualised behaviour that is selfish and self-seeking, of forming an ideal for future conduct and of making real amends for past behaviours that honour those hurt, these principles are clearly introduced as vitally important for a Human being’s health.

There can be a modern-day intellectual asset stripping of religious texts that can render all mention of Divine punishment as being in need of reform. New-age messages of meditation and of how to live in the present without being frightened of God or of the need to worry about the karmic judgement that the bardo experience delivers to the newly deceased, these new-age messages may need to be revised.

Jalalludin Rumi is often mentioned as a source of luvviduvvyness that takes his actual life and work well out of context. I offer the poem at the top of this blog-post as a balance toward how Rumi actually saw his life as it flowed between his birth and death.

He seems to be saying that a simple and expedient destruction of the foundations of the Ancient Way without even trying for a personal recourse to a deeper possible interpretation of said foundations whilst keeping them intact, is a lie.

All of my personal journey has had a basis of the need to atone for my ignorant mistakes, to face up to my past selfish and self-seeking behaviour, to ask for help to change from God as I understand God, to do this before I have to as we all have to, when we die.

Everywhere the systemic bodies are acting like junkies. Leaders of governments, religions, banks, utility companies, health services, large corporations globally, the news of their alleged and actual sexual and financial misconduct explodes into the 24/7 global media machine on an increasingly regular basis.

Self-styled mystics, messengers, holders of so-called secrets across global religious vehicles have been the founders of murderous sex-cults, manipulators of thrill seekers and of the damaged and vulnerable for age after age.

When the usual criminality of vice is exposed in its age-old setting it is upsetting enough for ordinary folk. When social and political leaders are exposed as having been stuck in corruption it is a great shock. When counterfeit spiritual leaders are shown to have been hiding in plain sight then it seems the final straw.

These are the days of huge macro change. Nothing new is being shown, it is however a matter of scale. This is not just the analysis of the micro changes in history, of civilisations rising and falling looked at by academics. This is the time of a chance for Mankind to become led by Humankind, or for a continued collapse of global leadership plunging the planet into Atlantis II.

It is not just up to the new leaders that must appear, it is up to whether Mankind can then submit enough to be led.

There is a global disease, a bottom line fixation and a top line disintegration. Elites are being exposed as predators infecting systems further with blackmail and deliberate corruption of good-will with ill-will.

Conspiracy theorists are of little help as they only increase anxiety with their half-baked information that does not integrate the Singularity of Consciousness.

The challenge to bear witness to a metaphysical message that is not just an asset stripping exercise upon old and failing religions is impossible without God instigates the preparation and the delivery of the resolution to such a challenge.

Because of the foundation work that I have done, and the work that this foundation grants to me on a daily basis, I can help translate so-called spiritual words into a twenty-first century vernacular if they are too much of a hindrance for people who have decided that they want to try to change their behaviours. (link added 4/10/19)

What I do not change and simply repeat are the basic principles, in fact the basic principle quoted above from the AA 12 Step Programme, actually from Al Ghawth that is that, “without help it is too much for us. But there is One with all Power. That One is God, may you find Him now.”