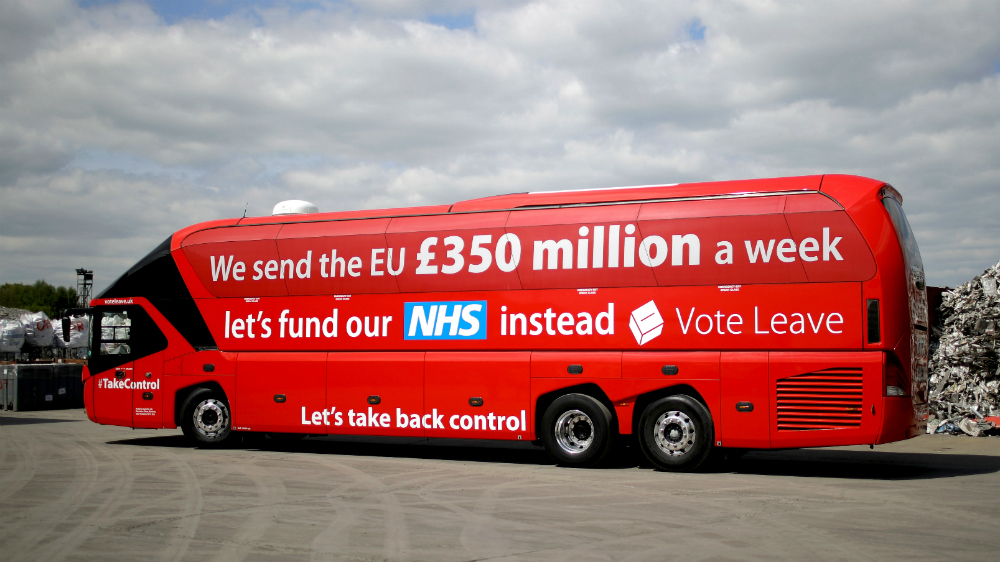 The bastardised word Brexit was inserted into people’s minds as a hypnotic propaganda technique using the term as a noun.

This slight of the propagandists’ hand hid the murky fact that Brexit was being used as a verb.

The nouns of the parent wordage are exit and entrance and are inseparable.

The bastardised verbs take on another, equally inseparable and much more sinister revelatory coupling altogether, to exit and to (make an) entrance.

How would you stereotypically put a person into a trance?

Yes, you’ve got it, by repeating the same phrase over and over again whilst using a device to swing in front of their eyes to trap their attention. 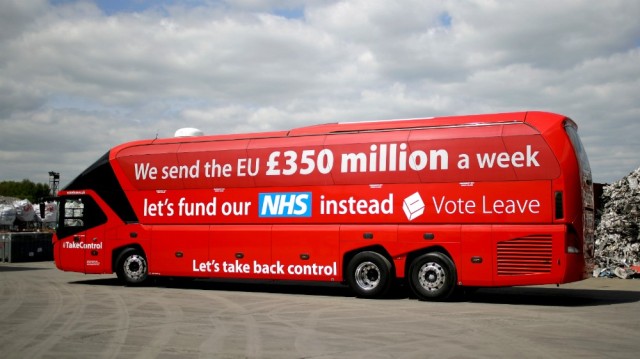 To get the whole UK brexited, first there was a need to get a sufficient mass of people brentranced with the implanted idea.

This is not solely about Britain leaving the EU, it’s about billionaires intimidating political leaders, it’s about damaged people trying to overcompensate for low self-esteem by hoarding money and lying to get power, it’s about occult rites at the highest levels whether Nancy Reagan consulting astrologers to try to protect her husband, or deeper darker rites that are the bread and butter of global celebrity conspiracy theorists.

Fear can freeze individuals into a trance like state, a petrification. Organised violence is about how to train soldiers with just enough physical antidote to this ultimate trance induction, war, to grant victory to those puppeteer cash holders who make a political and financial profit eventually whether Mankind is hypnotised into the slaughter of the destruction of nations or the laughter of the creation of nations.

Criminals use violence to establish turfs and to carry on their law-breaking. The police have an almost impossible job of refereeing cultures if government policy becomes rudderless, for the police stand in the middle, arbiters between the leaders and the led.

It’s time to change the story of Mankind’s inhumanity to Man.

It’s time for people to snap out of their trance, to see more clearly the journey from Mankind to Humankind without the pirates entrancing the world to their infamous tunes.

The illness of stuck-addiction is the imminent sacred wake-up call promised by the metaphysical antidote providers known as Prophets, Saints, Gurus and Buddhas.

This disease shows that in an individual, there is either an awakening from a trance, or a physical death.

This is now the choice facing the collective on planetEarth.

All my problems seem so solid, only solutions flow. I seem solid, although quantum physics tells me that all matter is made up of mainly empty space. The forces of attraction and repulsion seem solid, as matter is pressed against me or as I press upon some matter’s place.

Existential matters seem heavy as though they weigh unkind upon my mind.

Financial matters seem like actual things that knot together and insist upon a form, upon formal meetings with a choreographed manner of processing what’s due where, to whom, when and what for, in a matter of due diligence, contracted service, work, payment and statements as receipts.

All breath flows, in and out. My blood flows across expansion and contraction, my food digests within a peristalsis of squeeze and release. Everything that is living flows, conversation flows, air, water and electricity flows, love flows.

It doesn’t seem to me, at times that my life is flowing, that it is within necessary boundaries, pressured and purposeful, pumping it’s energy toward a goal; that it’s much fun.

God calls me to return to Love’s flow, in the here and now. Who is the miser of my misery? Not He who makes all, but the he or she who would try make small the beauty of Her face.

I’ve written and written blog entries, social media posts and tweets. It seems a …. long drawn out debt …. man of words, a merely sent invoice for my time’s blood, seeping from a gash of an amateur’s concern for a professional game never really played. It seems that my past life has been nothing but a secret, leaked.

So for now farewell, my android’s metaphoric pen must cap: my leaky way become more light, more robust if I’m to survive, escape and pay down my debt to those who would prefer to see me dead, like them. 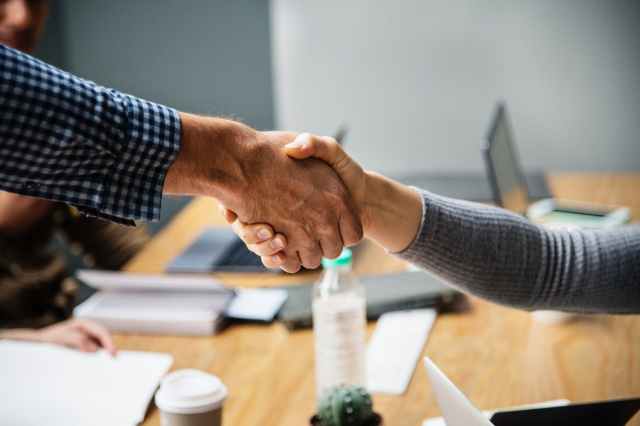 “Say Allah then leave them to plunge in vain discourse and trifling” ….

(No just estimate of Allah do they make when they say: “Nothing doth Allah send down to man (by way of revelation)” Say: “Who then sent down the Book which Moses brought? – a light and guidance to man: But ye make it into (separate) sheets for show, while ye conceal much (of its contents): therein were ye taught that which ye knew not – neither ye nor your fathers.” Say: “(Allah) (sent it down)”: Then leave them to plunge in vain discourse and trifling. – Al Qur’an 6:91 (Y. Ali) )

“Notice that the word “fear” is bracketed alongside the difficulties with Mr. Brown, Mrs. Jones, the employer, and the wife. This short word somehow touches about every aspect of our lives. It was an evil and corroding thread; the fabric of our existence was shot through with it. It set in motion trains of circumstances which brought us misfortune we felt we didn’t deserve. But did not we, ourselves, set the ball rolling? Sometimes we think fear ought to be classed with stealing. It seems to cause more trouble.

We reviewed our fears thoroughly. We put them on paper, even though we had no resentment in connection with them. We asked ourselves why we had them. Wasn’t it because self-reliance failed us? Self-reliance was good as far as it went, but it didn’t go far enough. Some of us once had great self-confidence, but it didn’t fully solve the fear problem, or any other. When it made us cocky, it was worse.

Perhaps there is a better way – we think so. For we are now on a different basis; the basis of trusting and relying upon God. We trust infinite God rather than our finite selves. We are in the world to play the role He assigns. Just to the extent that we do as we think He would have us, and humbly rely on Him, does He enable us to match calamity with serenity.

We never apologize to anyone for depending upon our Creator. We can laugh at those who think spirituality the way of weakness. Paradoxically, it is the way of strength. The verdict of the ages is that faith means courage. All men of faith have courage. They trust their God. We never apologize for God. Instead we let Him demonstrate, through us, what He can do. We ask Him to remove our fear and direct our attention to what He would have us be. At once, we commence to outgrow fear.”

The UK General Election has played out by the ruling powers dealing the fear card very powerfully. The UK is a theocracy, the Head of State is the Head of the Established Religion and in the facts of Britain’s Imperial past, old paradigms are clinging on.

The SNP are playing out their part and have failed in their attempt to lock out the previous Executive.

The Labour Party have never recovered from the Iraq War.

The Lib Dems have paid the price demanded by the Sacrificial Template that is triggered whenever dying paradigms are temporarily resurrected.

The fact that voter turnout seems higher than I might have mistakenly mentioned in a video as my past general impression of election health, I now take as an optimistic sign that perhaps more people are awakening to the emergency that faces mankind.

However, despite the shocks and apparent overturning of pundit polls, it remains to be seen whether we are all still stuck in the Einstein insanity of doing the same thing expecting a different outcome, or not.

The sickness is global, it is a breakdown of the post- modern vision, it is stuck-addiction©. A new Era beckons, the old Era is hamstrung by old entrenchments and fear.

Tribalism is a fact of mankind’s history. Tribalism is now sick, a block to Human understanding without it finds a real calibration that the double faced intellect can submit to genuinely, to be healed. 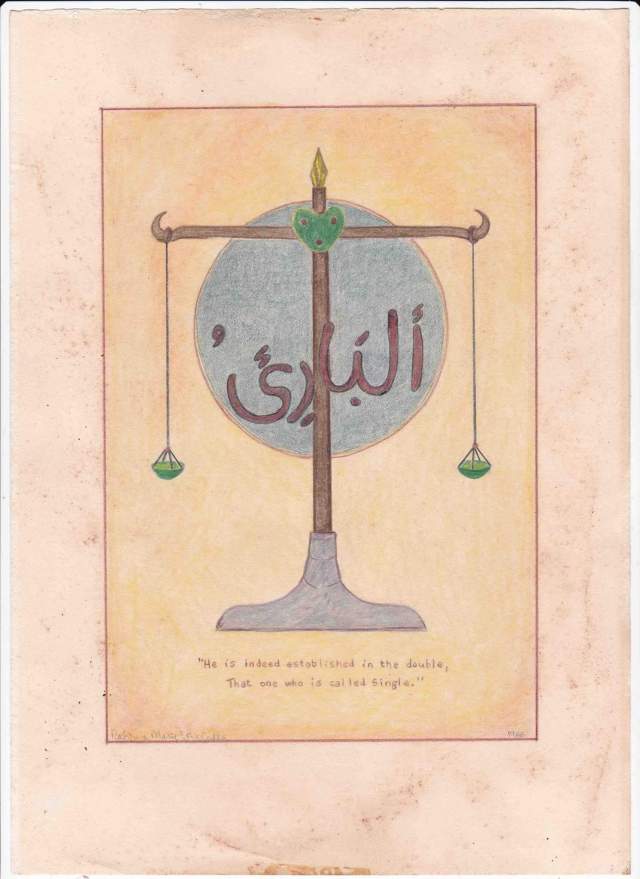