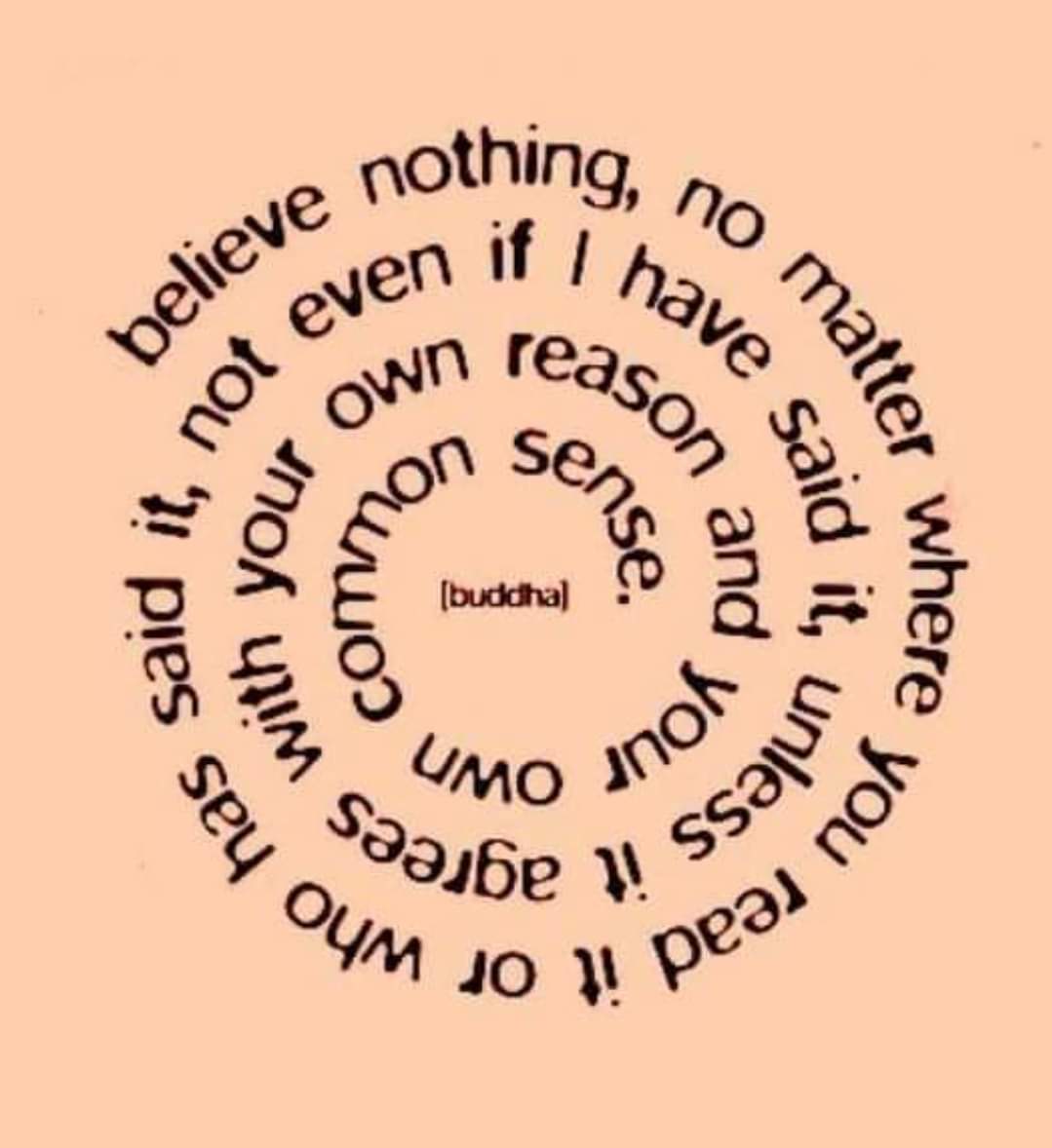 All the links on the tweet below work and the article in the UK Guardian from two years ago opens in the Facebook link.

So, in May 2019 the quoted UK Guardian article cited “an epidemic of poor mental health” appearing across ranks of staff in the higher education system of Britain.

Since then of course, factor in Covid-19 and the conditions on the ground are now a calamity almost beyond orthodox analysis.

I use the term orthodox analysis advisedly, because it is the orthodox structures of medical diagnosis and societal analysis that are now shown to be simply part of The Addictive System that is now in utter collapse.

My work over the last eight years has been to build upon the work of Anne Wilson Schaef whose work is photographed above. My development of Diction Resolution Therapy stands because of the urgency of the situation mentioned above.

Over and over again my working out of this message that, The Addictive System is destroying itself, has been and is the purpose of my blogs and my social media postings. Even to the point of the Universe arranging a headline that appears from anywhere on the face of the planet when a person searches in Google for unseen leader of the world …. go ahead …. try it for yourself!!

Healing for broken and empty words ….

As this sub-pandemic of Covid-19 carries on imposing curfews on Mankind’s collective affairs unheard of without bombs and bullets flying, it maybe behoves us all to realise that global cultures are held in this stasis not wholly because of the efforts of our leaders, but rather despite them.

When the main source of supposed healing, the drug companies, are found to be corrupted and complicit with willful misdiagnosis and mistreatment of the primary disease of Addiction, then the challenges facing the delivery of my message is put into perspective …. the blog post below highlights this.

The disease of Addiction is described by the psychiatrist M. Scott Peck as a sacred disease. The 12 Step Programme describes this same spiritual malady as only having a spiritual solution.

So, because the message now is that all global cultures are spiritually sick in The Addictive System within which Covid-19 is but a symptom and that because the conditions facing Mankind are not just mental and physical, then there is hope that behaviour can change.

The ancient spiritual principles contained in the 12 Steps pull together the broken behaviours in people and then therefore in collections of people. This is portrayed in the schematic below and the yellow separation marks are removed as the 12 Steps are internalised and connected, Universal consciousness is contacted and individually deepened in conscience.

Then the challenge simply is how to deliver this message and where to deliver it where it has any chance at all of becoming acted upon. The next blog post was written over seven years ago wrestling with just such a challenge.

I shall convey this posting once more through the modern channels of contact with the system. I know that the message is to be denied, God knows that is not my problem. My job is to simply carry the message.

The first and most important step is to admit and name the disease, both in ourselves and in our society. Anne Wilson Schaef’s brilliant and compassionate dissection of addictive behavioural patterns leaves us no option but to see this truth. However, the message of this book is essentially optimistic, because once the process of awareness is triggered, healing begins.

(Citation from the back cover of the book photographed above, When Society Becomes an Addict.)

Leaders unite forces, combine resources, collect disparate energies and return all temporary appearances into a resolution, into a focus, into a will that does what a leader decides to do.

Light flowing through a prism shows that one light spreads into seven connected colours, synonymous with the seven musical notes, both expressions meet in the connecting middle of green and fah.

Einstein stated that E = mc², the one Energy connects to the many parts of materiality across the equals sign. Energy does not impose itself upon matter, it just connects.

So with Mankind, we all know at some place that we connect in our breathing, in our animality, in our common instincts. Yet being living parts of a metaphorical rainbow, of a metaphorical notated symphony, Mankind fights amongst itself when scallywags mislead the colours and the notes to hate each other.

How does this happen?

This breakdown of intrinsic harmony happens when an invitation is replaced by an imposition.

What does this mean?

It means that when a leader is not equal to the function of leadership, when a person is not connected in themselves to the One that is ever connected to Its own Many, then that leader imposes a false one of their own imagination upon a group situation. This divides a group into enmity and is the history of the last many thousands of years.

In the Qur’an the words are very clear, they say do not try to impose the message of Oneness upon people, such an imposition is disastrous. The Qur’an asks people who have experienced such a Oneness for themselves, to simply carry a message of their experience and to leave the effects of such a message to the One Itself.

Similarly in the book Alcoholics Anonymous, the principle is established in precisely the same order. Carry a message of a personal experience of conscious contact with Oneness, then leave the effects of such a message to the One Itself.

So, The 12 Step Programme and The Qur’an say precisely the same when it comes to reconnecting the Many to the One by invitation, by attraction not promotion.

Where have we all gone wrong then?

Imposed oneness by political theory, by religious theory that then turns to dogma has always ended catastrophically in our history and is collapsing around us still.

It is not necessary to name any further names, work history out for yourself.

Leadership connects opposites, establishes by description the actual order of existence so doesn’t have to create another fundamental order to try to hoodwink people into doing what they’re told to do.

Does this mean that there is no need for people ever to be made to do things that they don’t want to do?

What this means is that Oneness can never successfully be imposed upon masses of people as a tool of mass control. It means that this Oneness is what we are in now and that we have become disconnected in our conditioning which means that when conditions become naturally oppressive it seems that there is never any real resolution possible to individual or collective suffering.

Imposed political uniformity from an extracted theoretical cleverness that seeks to impose a relative equality because the equals sign of Einstein seems too impersonal is doomed to failure as is any such particularistic version of religion. Isn’t this our history?

When Einstein’s E is experienced as Consciousness Itself, knowing Itself through a connected personal conscience, then there is an invitation to work out a life in a new way.

The world is at a point of change. Imposed order is on the brink of collapse financially, politically and religiously.

Intrinsic order is here in the equals sign as it always is, by invitation, even as an illness invites a remedy to itself.