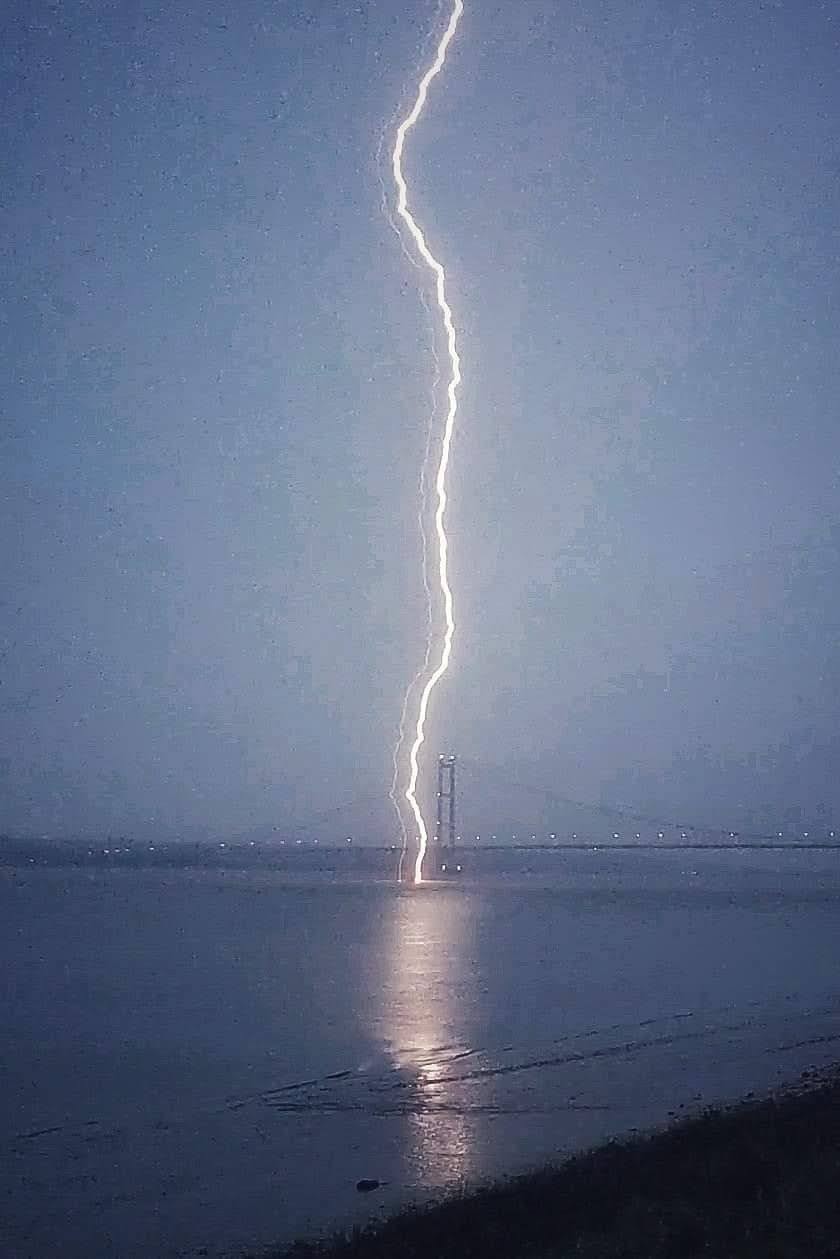 So this 10 year old video, which has featured before in my blog, is still pertinent to what is happening in Britain today.

Before I start, I must say that I have no successful financial base from which to proselytise a new or better way to do business. In fact I suffer from a tangible current account insecurity presently and the only thing that my insight into the disease of stuck-addiction gives me is that my fear of financial insecurity is removed.

However, it has become clear to me that the forces acting upon the Executive function of the UK in its Brexit policy has rendered said Executive function into a very dark place that forces their acting like a very frightened using drug dealer might act just prior to them entering their rock-bottom.

80% of the UK’s GDP is locked into the service sector, a service sector that serves money and the financial services that depend upon money being seen as a commodity in itself, rather than merely the neutral connector of systems trading actual commodities within a market place of value and exchange.

So, because the financial crash of 2008, that Charlie Munger describes in the opening to this post, has effectively broken that illusory commodity position of money being able to trade against itself to make more of itself, the whole capitalist system globally has been stagnant for 12 years.

The UK already has faced criticism about the amount of allegedly irregular money that might have already flowed through London banks into shell companies and then into the UK domestic and commercial property markets. However, there is a deep desperation now globally around how money is to function in this new digital age given that it died many years ago giving us a zombie system that could implode at any time.

At some level, not necessarily at the level that the conspiracy theorists might like to imagine exists where a man sits in a chair stroking a black cat surveying the world through 50 flickering screens, the above diagrammed financial Armageddon has resulted in the UK having to break itself free of EU regulations so that it can become a Caymen Island like magnet for any kind of money that it can get its desperate dealer hands on.

So, against all political principles of democracy’s rules of adversarial engagement, the UK has had to invoke it’s feudal foundations of power to ram-raid its attempt to regain control of the main commodity component of 80% of its GDP, namely money.

In tbe breakdown of the final UK EU Brexit talks, it is now being made clear that what is diagnosable as the UK’s decade long stuck-addiction bender has meant that an inevitable huge manipulation of the body politic has occurred, a manipulation that is in the final stages of smashing the common sense of ordinary people completely.

It is now being made clear that despite the appearance of Executive hand-wringing and amidst huge fortunes being made by the UK’s well connected wealthy in the bucket shop system that Charlie Munger derided as a sewer in his talk, a diseased yet subliminally completely planned no deal Brexit is happening.

My blogging and social media work over the last 7 years as well as my efforts with Diction Resolution Therapy have forecast this state of national self-harm, but it gives me no pleasure to say that I told you so.

Imagine a junkie that has contracted TB because of the disease of stuck-addiction and the collapse of self-care that this primary disease has caused. If that person presents to a doctor and that doctor only treats the TB without attending to the primary disease that opened the person to catching TB in the first place, then the patient will die prematurely.

So now with Mankind. Even if Covid-19 is attended to, if the underlying physical disrepair and Metaphysical disconnect which is the primary situation facing Mankind is not faced, then in a few decades Attenborough’s prediction of a total biosphere collapse may actually materialise.

There is still time, but the healing begins with words. Mankind actually faces a collective software problem not a hardware problem. Software is a language phenomenon and the English language is the global possibility of actually facing what is truly happening on Earth presently. More importantly, the English language can then begin to allow a personal and a collective healing to begin on Earth before it’s too late.

“Aluna” means Conscience, the vital component for Consciousness to individuate successfully in a mortal conscious setting.

When I was driving buses in Hull in the 1980s I was free one night as a spare driver and the TV film Message From The Heart Of The World came on. It was long odds me being free to see the whole programme, but I was and I did.

This blog post from 2014 has an excerpt from this film …. https://lifeisreturning.com/2014/07/03/watch-from-the-invisible-to-the-visible-7-on-youtube/

This article describes the making of the programme.

A Meeting Between Brothers: Message From the Heart of the World

The film Aluna is the follow up film which is self explanatory.

There is an urgency to the message in this film. This urgency informs the beginning of my project to broadcast on dedicated Webinars that will be listed soon.