It is so easy to slip into knocking mode. The news-media exaggerates the absurdly small numbers of people actually experiencing murder, bombs, disaster and destitution. It is not to ignore or justify the pain of the people suffering, every single person is connected to every other person. Yet out of 7,500,000,000 people, the overwhelming majority of folks are in an amazing life, a life that is about to become even more amazing!

I have just driven from Kingston-upon-Hull to Manchester Airport, a feat that even only 50 years ago would have been a considerable challenge. I completed the task in one hour and forty minutes. I then checked my mobile phone for the nearest supermarket as I am on a four hour wait before I pick up another person from the airport to take them to Hull.

Having talked to my computerised helper and pressed a link on the touch screen of my phone, the sat-nav automatically organised my journey through these strange suburbs of Manchester and I now sit in a café writing this blog entry. Even ten years ago this seamless experience would not have been possible.

As I look around this supermarket, for it actually is super, I see people of all shapes and sizes, people at all stages of their life’s journey. It is an amazing experience that today I cannot take for granted and pretend that it is not anything other than truly amazing.

However, my contention today is that whatever way the worst of times is looked at as a figure, then that figure is hugely and massively less than the figure that would crunch to represent the best of times. This is true in this moment and becomes even more significant when the comparison extends to a time frame even as small as ten years.

What is the matter with us then as a species?

You could be forgiven if you have skimmed through my blogs and social-media profiles over the past four years and simply seen only a message of illness. I hold to the effort that I’ve made to contextualise the forces acting upon leaders as they try to land a new epoch upon a landing-pad that is hardly past its design phase. Yet my message is designed to help leaders not to blame them.

Everything is moving so fast for so many people that it is hard to believe what is happening to us as a species, as a nation, as a culture, as a community, as a group, as a family or and as an individual.

There is the key word …. believe.

There are in the echelons of power, elements that are misguided, there always have been. This is no reason to be downhearted and no reason to stop believing in the overwhelming beauty at the heart of the intentions of people in positions of command and control both corporately and politically.

As most people live in the systemic bodies of our globalising culture, the relationships between heads and bodies become vitally important. Those few individuals that work within the head of their body of industry, or of finance, or of policy, or of power wherever it exerts an influence, these head individuals have one primary stress test that they must examine very regularly.

Is the head actually attached to the body with an executive function that is able to execute planned solutions through viably connected pathways of communication?

My writing communicates from a living presence which knows that much of our present global dynamic has arrived to where it is now despite the best efforts of international politicians rather than because of them! So, as this will continue to be the case, this again is a primary reason to be optimistic about these amazing times, if you can only remedy your beliefs. (postscript link added 11/05/19)

How can you remedy your beliefs?

This is the question that I have been exercised by over the last few years. I am not wholly dissatisfied with the results of my exercises, but there is much to do before I leave this mortal coil, if God wills.

If a person fails to believe, or if a collective fails to believe that they can do something even though they have might have previously done that something before, then this disconnect between either actual knowledge or theoretical knowledge conflates experience and theory into a joint disability of disaster.

See now then, how important to functionality is this oft’derided word belief. As the Sufi poet and mystic Hafiz said:

“I wish I could show you when you are lonely or in darkness the astonishing light of your own being.”

I echo this yearning of Hafiz for you now, down through the centuries: how can we show you enough of your true self to allow you to believe in the astonishing light of your own being?

This is my work. This is why I hammer on about stuck-addiction©️. It is not to belittle nor to deride these amazing times. It is however an attempt to bring as many people as possible to a point of reconnection, to a point of orientation that gives the best possible chance of as many people as possible coming to believe that a power greater than themselves can restore them to sanity.

This power is Love. 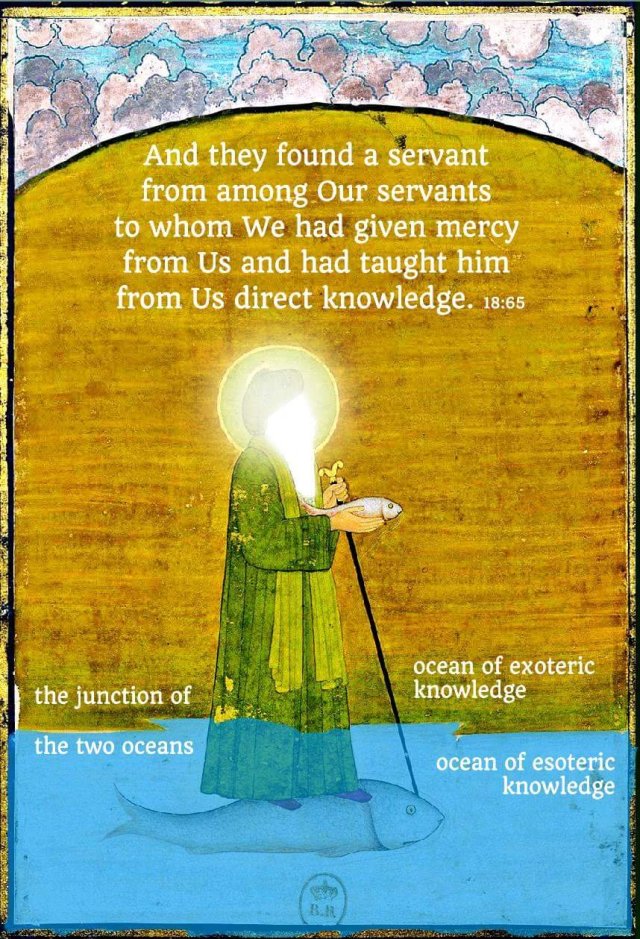